The Rise of Evil: Munich, Nuremberg & The Eagle’s Nest Tour

Visit key sites that link to the Rise and Fall of the Nazi party during WW2. In Munich we visit the Hofbrau House, in Nuremberg we examine the Nuremberg Trials and we also travel to the site of the Berghof in Bavaria, where Hitler lived, also seeing the Eagle’s Nest. 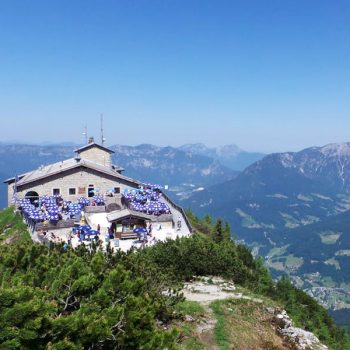 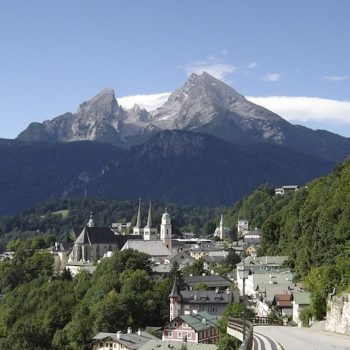 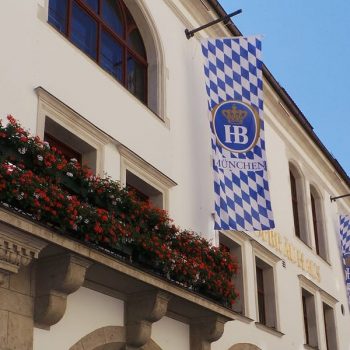 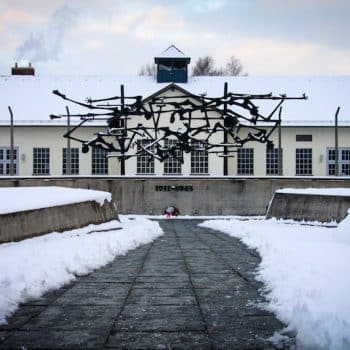 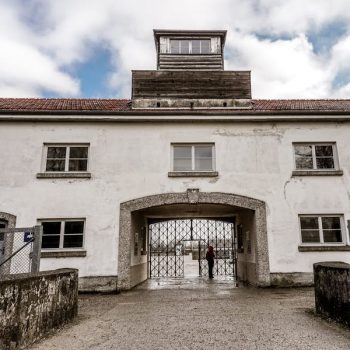 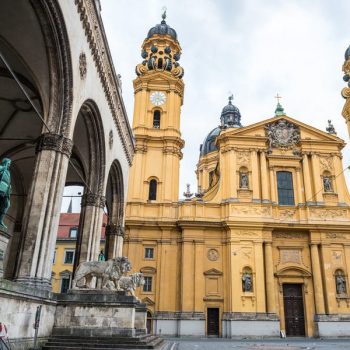 Join your tour group at the Munich hotel this evening.

Day 2 – From Putsch to National Socialism

We spend our first day walking around Munich seeing the sites connected with the rise of National Socialism from the Putsch, following the route taken in 1923. Along the way we will see the Hofbrau House and also visit Odeonsplatz where the Putsch ended. We later look at the site of the Putsch Memorials, the headquarters of the National Socialist Party and also the new Brown House exhibition centre to examine at the story of the Munich Crisis in the 1930s that led to war. We end the day at Dachau Concentration Camp to discuss the Holocaust.

Today we travel towards Austria to see the site of the Berghof, Hitler’s mountain home, and also travel up to the Eagle’s Nest (weather permitting) to see the building constructed for Hitler’s birthday. We also have time in Berchtesgaden.

In Nuremberg we look at the Nazi Party rallies in the 1930’s and see the site of many of them at both the Luitpoldhahn and the Zeppelinfeld Stadium. We look at the story for the battle for Nuremberg in 1945 and have time to visit the National Socialist Party Document Centre in the nearby stadium, built as a rival to the Colosseum in Rome, which explains the story of this dark part of German history. We also see where the Nuremberg Trials took place, seeing the visitors’ centre and courtroom and, subject to modern-day demands, we also go into the courtroom itself.

Our tour ends this morning after breakfast.

When it comes to getting you to your destination, Mat McLachlan Battlefield Tours makes it easy, with a selection of travel options for you to choose from on our Tours.

This tour travels on our Executive coach. 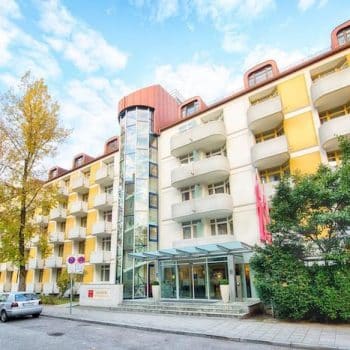 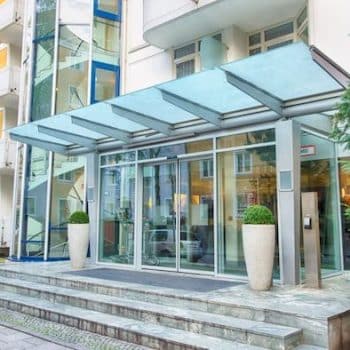 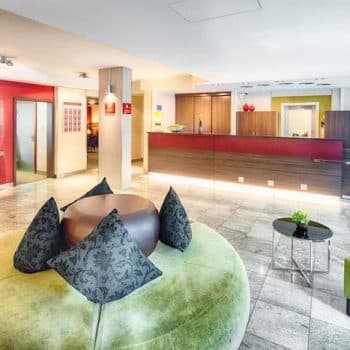 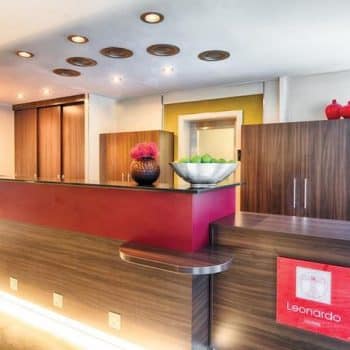 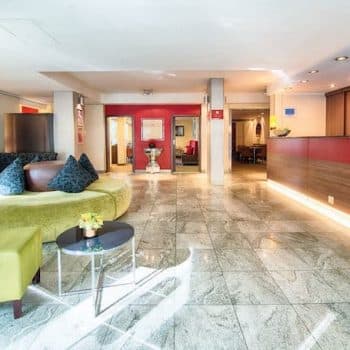 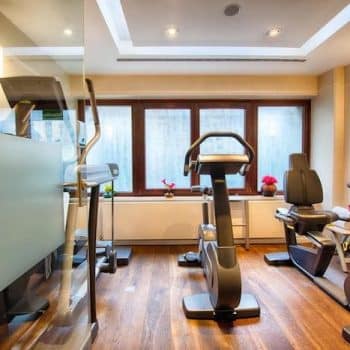 2019 departures will stay at the 4-star NH Munchen Messe, close to Daglfing station in the Zamdorf area of the city. 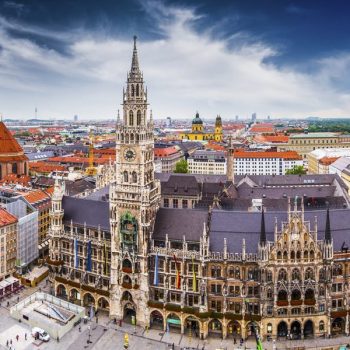 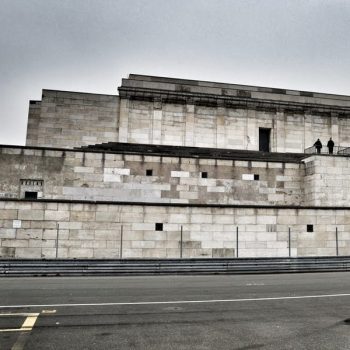 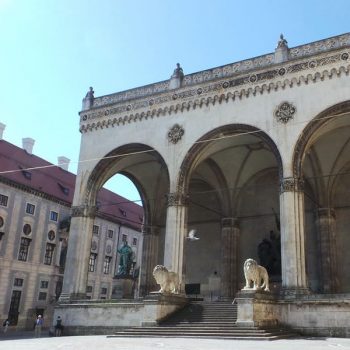 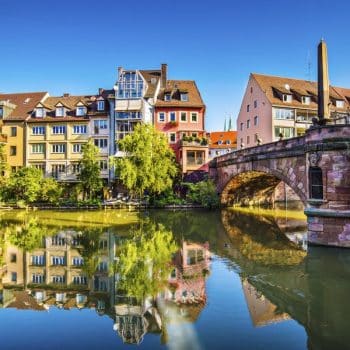 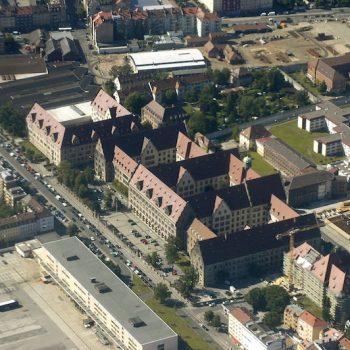 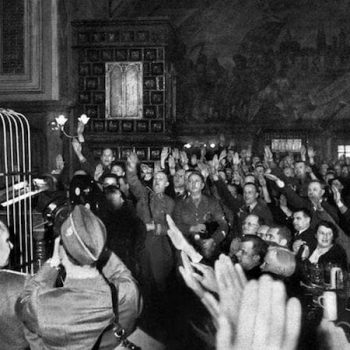